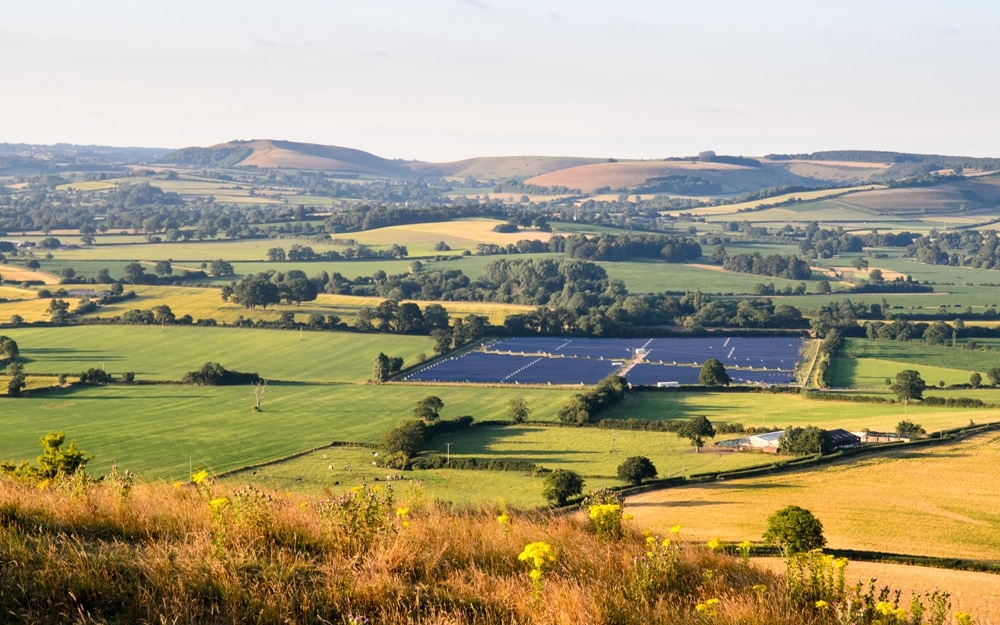 The Shirley family is considered the original owners of Ettington, as their lineage is one of Warwickshire’s longest, traceable to more than one thousand years ago. Based on archaeological evidence, the region is thought to have been inhabited for at least the past two thousand years. In fact, it is quite possible that at one time a Roman village existed here. The land on which Ettington Park sits has undergone several transitions throughout the years.

The original manor house was torn down and a new one built in its place using materials from the original. The still-stately home was used as a nursing facility in the 1930s, and it was also where the United States held POWs during the second World War. For a short period it was even used as an officers’ club. A great fire in the late 1970s damaged the structure nearly irreparably, causing the then-owners to close down. Being left to the elements, the buildings and grounds fell into horrible disrepair.

The dilapidated dwelling along with the land was purchased in 1983 by Isis Hotels, who began an extensive restoration effort to restore Ettington to its former glory. Isis Hotels opened the property as Ettington Park Hotel. The property is now owned and managed by Hand Picked Hotels, but the original Ettington family, the Shirleys, still come to visit as they maintain their ownership of several surrounding areas.

Having such a long history leads to talk of paranormal and ghost sightings; in fact, Ettington is considered one of the United Kingdom’s most haunted destinations. Reports of ghosts and various vocalizations have been reported by both visitors and staff alike. One of the most popular stories surrounding Ettington Park is that of the lady in the white ball gown. She is reported to glide, feet above the floor, along the hallways at night, suddenly disappearing into a wall. She has also been reportedly seen on the terrace at dusk. The staff believe she is a friendly spirit, a former children’s tutor who they affectionately refer to as Lady Emma.