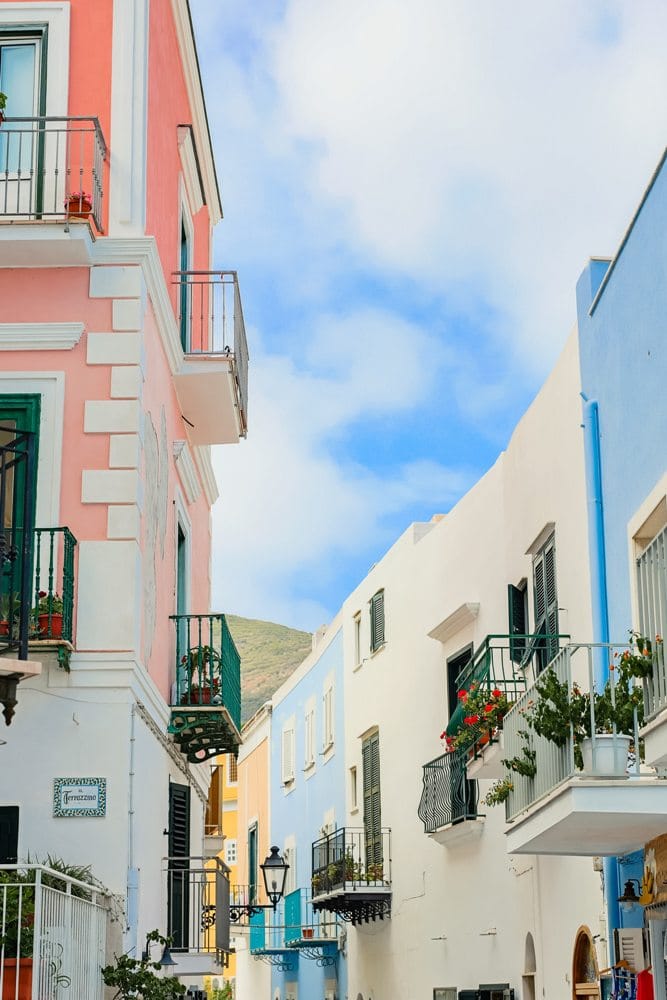 Picturesque Ponza – The Italy to Discover with Tourico Vacations

Picturesque Ponza – The Italy to Discover – As so many of Italy’s cities wrestle with the demon of over-tourism, this is a destination – so far – that’s only on the radar of other Italians. This city is where the locals head on holiday. It’s just like the Amalfi Coast, with none of the overcrowded buzz. Ponza is normally a sleepy, low-population island off Naples’ coast. It’s the Pontine Islands’ largest island.

The best time to go, if you don’t mind the influx of local Italians, is during the summer months. If you want to experience authentic Italian traditions without international tourists, June is the best time. Near the end of the month, celebrations abound to pay homage to the patron saint of Ponza, San Silverio. Multiple concerts, fireworks displays, and a religious procession round out the month.

Visitors usually head for Italy’s Amalfi Coast. But Ponza is nearly identical – winding roads, scenic outlooks, and trails that lead to hidden coves. The difference? Not even near as bustling.

While the majority of the visitors to Ponza are other Italians or Romans, international travelers are beginning to home in on the offerings of this tucked away archipelago. There’s a phrase the Italians have created to describe the vibe of Ponza – dolce far niente, or sweet idleness. There’s something to be said about a place that slows time and allows you to just be as you take in the sights, sounds, and smells.

Part of the allure of Ponza is also linked to its secluded coves, such as that at Cala Feola. Sunbathing in a secret bay can give the illusion that you’re the only person in the world, which is sometimes a very welcomed vibe compared to an overcrowded hotel beach.

Another tip – if you’re looking for five-star luxury, you can’t have it both ways. Of course, the more this island becomes known, the faster the hotel magnates will swoop in and begin building resorts – but for now, you’ll have to settle for the island’s hotel, Chiaia di Luna located on the beach of the same name. The rooms all overlook the beach, and the restaurant located on the terrace is just as good as a five-star, again without the crowds. For cocktails, you can head to Baretto 99, and a fantastic catch-of-the-day is waiting for you at L’Aragosta.