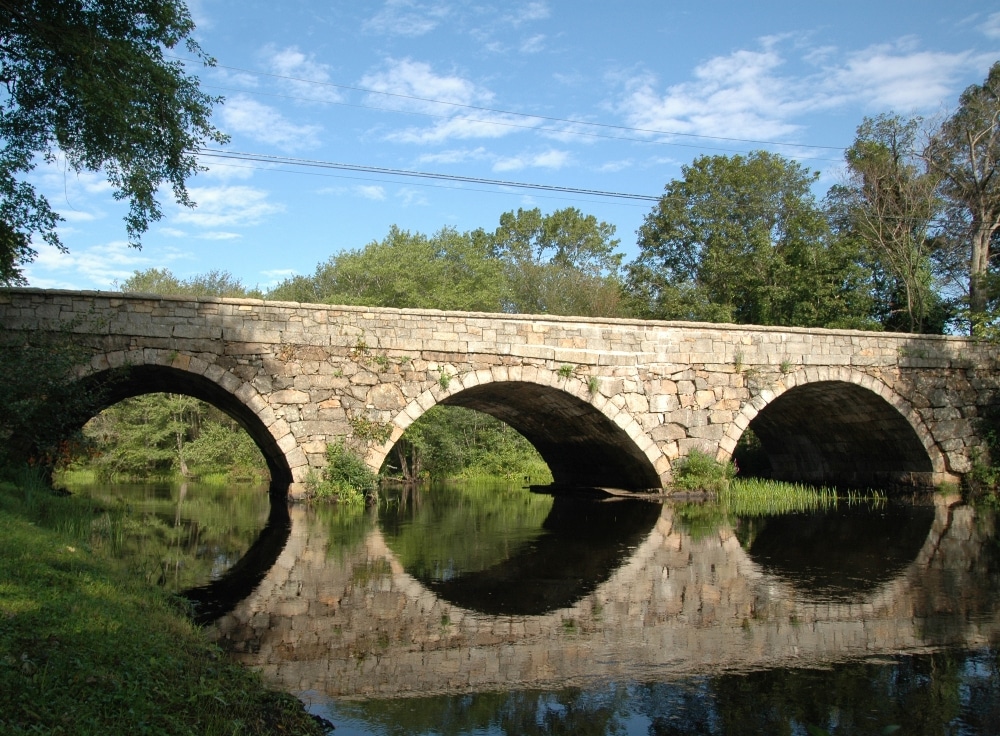 Historic Whipple House in Ipswich, Massachusetts – Massachusetts contains some of the oldest homes and other structures from the colonial period. Many are considered to be national landmarks. One of the nation’s greatest historical landmarks, Whipple House, is thought to be a prime example of colonial American construction which dates to the mid- to late-1600s. Whipple House is now part of Ipswich Museum.

Over the years, several additions and renovations were completed; however, the first and oldest portion of the home was built in 1677. Military Captain Whipple built his home in Ipswich, near the town’s center. Prior to the science of today, it was thought through legends passed down that John Fawne or Richard Saltonstall had built the home. Thanks to tests that were conducted in the early 2000s, it is now known that the oldest wood in the home dates to 1677.

Captain Whipple left the home to his son, who then added to it, doubling its size in 1725 with a small shed that was meant for slave quarters. In the late 1700s, renovations of a Georgian nature were added. In its entirety, the home illustrates the evolution of early American architecture and is a testament to the preservation of historic homes. Thomas Waters, a local reverend from the time period, is credited with the preservation of Whipple House.

The majority of Whipple House is the original, such as the home’s frame, fireplaces, beams, floors, and posts. By the 1900s, the home was nearly condemnable. The home’s original location was on Market Street; but, when the home was threatened with demolition due to its condition, the Historical Society of Ipswich moved the home in 1927 to where it is currently located on S. Green Street near Choate Bridge and performed all of the renovations necessary to bring it back to its former glory.

Much of the home’s original workings are mostly intact. Inside the home you’ll find period furniture and other artistic pieces that have been graciously donated by craftsmen from the region. Outside the front gates you will be greeted by a traditional colonial garden. You can tour the home by contacting Ipswich Museum.