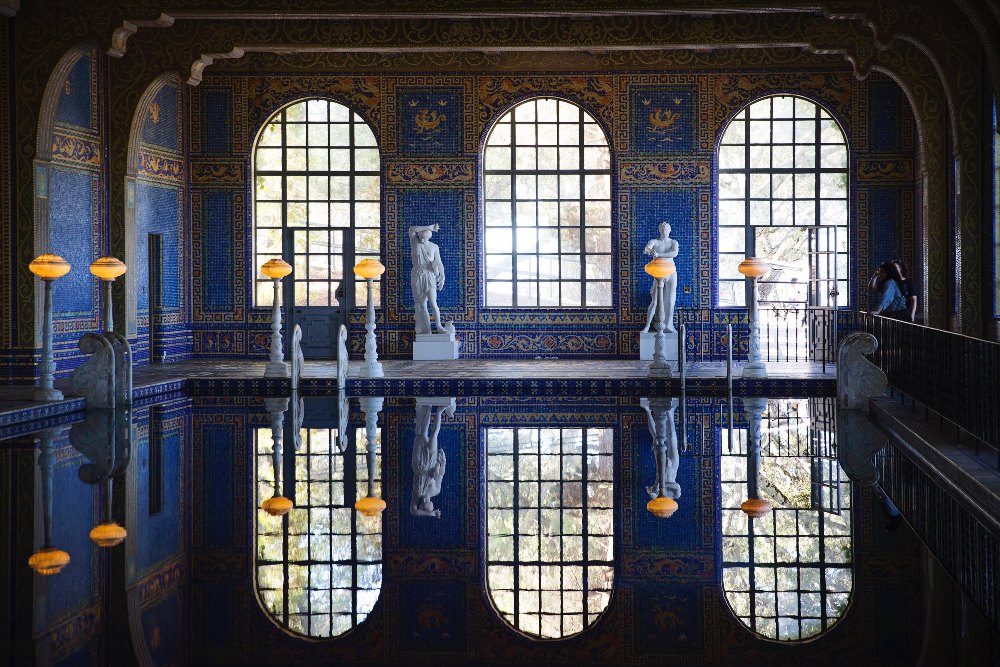 History of the Hearst Castle

History of the Hearst Castle – When you picture destinations with castles, California’s central coast might not come to mind. But Hearst Castle proudly looks out over the sea along this Pacific coastline. It may not be quite as old as those you first pictured when conjuring castle destinations, but this incredible estate is one of California’s most beautiful gems and offers travelers a peek into some fascinating history.

Hearst Castle’s earliest history dates to 1865. It was that year that George Hearst bought 40,000 acres of Pacific coastline. Over time, he continued to extend the property. But it wasn’t until 1919 when George’s son, media tycoon William Hearst, received his inheritance that the property really began to take shape. William teamed up with Julia Morgan, a master architect, and began transforming the property into a retreat he affectionately named Enchanted Hill. By 1976, Hearst Castle was granted national landmark status – for the castle and its incredible art collection.

Tucked among San Simeon’s sunny hills with the spray of the coast in the air, Hearst Castle is the perfect example of the roaring 20s’ glamour, glitz, and opulence. There are more than 40 bedrooms, over 60 bathrooms, and nearly 20 sitting rooms – and every single room is appointed with over 25,000 various pieces of art and artifacts from all over the world. Most notable are antiques from Egypt, Greece, and Rome, and art from Europe, Spain, and Old-World Italy. The property has several gardens that surround the castle – works of art in their own right. The gardens are the perfect place to stroll away the afternoon after having toured the interior of the castle.

And if art, gardens, and a castle isn’t enough – there’s also a theater on premise, as well as two swimming pools, a small zoo, and an impeccable wine cellar. And the original airstrip of the estate from the 1920s.

You can book tours of the estate up to two months in advance. There are a variety of tours you can book depending on how much of the estate you wish to see, such as the Hearst and Hollywood Tour.