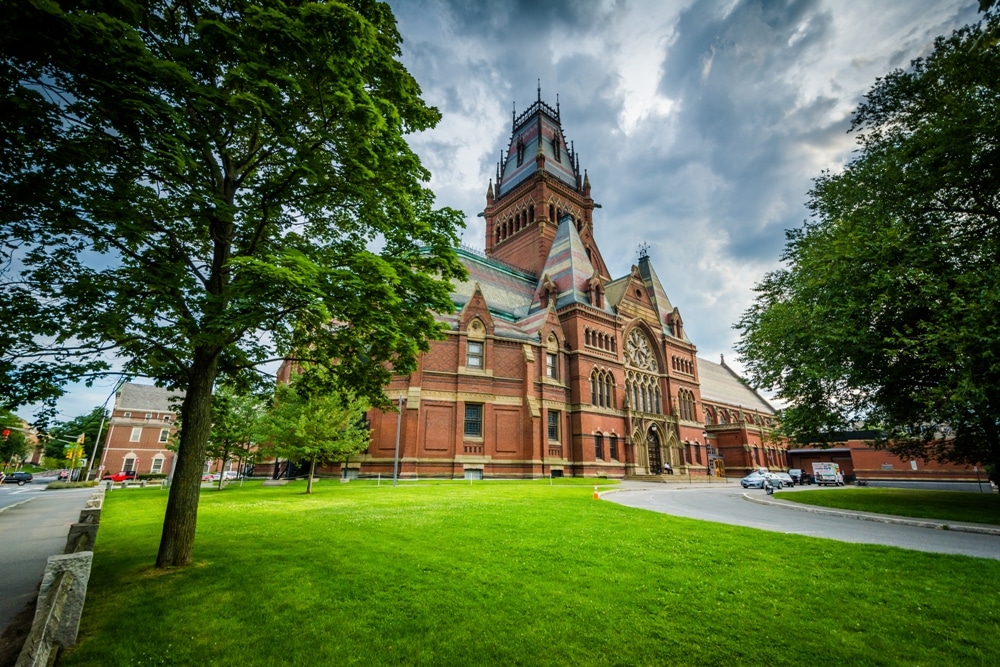 Before this study was even known as anthropology, it was the Peabody’s focus to discover the origins of early humans. As this topic began to grow, the Peabody was instrumental in leading the field, training researchers in various dig techniques, how to collect specimens, and how to learn by observing closely the objects discovered. This same training is still in use today.

The Peabody’s first expedition was in the eastern portion of America from 1866 through 1875, in which they explored various heaps of shell from prehistoric times and the cultures that built these mounds. By 1875, these expeditions caught on and they began to explore the whole of North America and places like Ohio’s Serpent Mound, and then throughout Mexico and into both Central and South America.

A short twenty-five years later had the Peabody discovering all around the world. From Sito Conte in Panama to Egypt’s famed Giza plateau, Israel’s Mount Carmel to the Abri Pataud of France, and Peru to study the Mayan Cultures. The Mayan project at that time was the grandest field expedition ever to have been undertaken. In the mid-20th century, they added a new research department dedicated to the study and understanding of Mayan inscriptions and daily life, and by the late 20th century, the Peabody added a new lab dedicated to the identification of the many bones of animals that are discovered at their various dig sites.

The Peabody today continues its collection, preservation, and interpretation of the vast array of finds it accumulates from the many discovered and yet-to-be discovered cultures of the planet’s past. The many items available for viewing, and the way in which they are understood, will continue their evolution as relationships between the researchers and the communities from which they discover new items continue to flourish. Every new discovery sheds new light on the cultural heritage of our species as a whole.