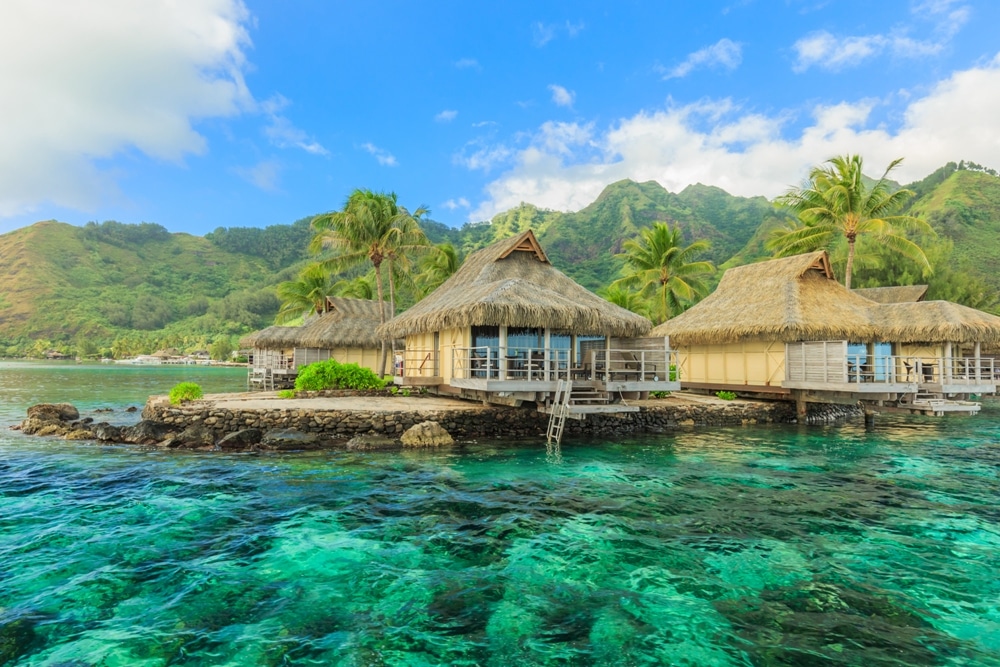 Tahiti is one of the islands of French Polynesia, which is located in the south Pacific. The population of this island stays constant year round, making it one of the best vacation destinations in the world. The majority of the residents here live along the coast, as the interior portion of the island is considered uninhabitable. The northwestern part of the island is bordered by the main road. This road highlights vast views of still-active volcanoes, tropical blue water, and white sand beaches. The interior of the island is a rainforest ecosystem with many rivers and streams.

Historically, it is thought that Tahiti was first inhabited by the Polynesians about 1500 years ago. This people mummified their dead, and the mummified remains of their earliest rulers were sent to Raiatea Mountain as their final resting place. Raiatea Mountain is one of the two volcanic mountains of which Tahiti is composed. This mountain is now considered a holy place by the natives. This island is also home to the Arahurahu Marae temple, which is one of the island’s most popular destinations.

Tahitian history and culture is very much alive to this day. One of the things that makes Tahitians famous is their traditional dance, or otea, which has been confused with Hawaii’s hula dance. The otea is a much slower, graceful dance that focuses on telling a story with the hands. The dance is themed, telling stories about the daily life of a Tahitian or about legends that have been handed down from generation to generation.

Another aspect of the Tahitian culture that is quite significant is their use of tattoos. Regardless of age or sex, Tahitians consider tattoos to be symbolic references of status, community, and bravery, and many people have them covering the greater portions of their body.

If you are seeking a truly unique experience, the island of Tahiti is one that will significantly alter how you see life from then on. When you are in a culture that is so much different from your own, you cannot help but see life with a renewed sense of being. If you are considering an island vacation this year, choose Tahiti and see what life is like in the south Pacific.